.
Here’s a translation of an obscure Russian poem that I completed five years ago.  Although the translation takes a few liberties, I hope these help capture something of the playfulness of the original. I found this poem in the great anthology Poetry of the Silver Age (Поэзия Серебряного века) published in Moscow by EKSMO in 2002.
.

.
by Sergei Tretyakov
.
You in darkness read, like a cat,
Small print on snowdrifts.
Vertical is our common path,
The singsong lift.
Just us two in this mobile pantry.
We’ll flirt!
Don’t flinch, with a gaze that’s stingy,
From the wreath of myrtle.
After all, you know, at love play the birds!
Oh! God grant me health!
I quite forgot that your floor’s the third,
And mine — the twelfth.
.
(tr. Jasper Henderson, 2011)
.

.
A Manifesto for the Left Hand

.
The Best Way to Hurt
1. I write poems because this year they forgot to tell me not to.
2. I write poems because rhythm is true and image too. Rhyme only sometimes.
3. We poets are like this, we first think of ourselves as poets and then start writing poems.
4. We’re poets foremost because of the pay. No faster path to the proletariat than writing poems.
5. The privelege of the bourgeois is to want to be proletariat, to imagine themselves proletariat, to use the word proletariat.
6. I sit all day in a cafe in Chiang Mai and hate myself. Fuck you poetry.
7. The best way to hurt is to hurt out loud, then your suffering can touch others.
8. We’re not after suffering, but we’re not about to lie either.
9. If no one reads poems, then everything can be said.
10. For instance: there are three clay piglets laughing their little oinkers off inside the back of a wood swan. This is no lie.

.
Lies Are…
11. Lies are the bedrock of truth, just like California sometimes turns liquid. Fragility is strength. Anything that can’t bend isn’t worth giving a fuck.
12. Be weak. Be weaker. Ultimate weakness is the only true strength.
13. We are porous and cold. Our revolution is private and successful. Our secret police are interior and command no respect. Anarchy without bricks.
14. The first time you get small it’s a relief, like getting so drunk you think you’re a baby.
15. The second time you get small it’s a lifestyle, your body reduced to a mouth.

.
Our Method
17. Our method is to keep on going. Our method is to have no fucking clue. Our method is to change without acknowledging we were wrong. Our method is to go blind staring at the moon.
18. The time to sit still is once the last palace has been reduced to ashes in your mind. Finish your damn cigarette.
19. The time is now to get all aphasic and weird.
20. Our way is the weirding way.
21. People who dress up like pirates always just want to have sex.
22. First they turn off your water. Then they turn off your power. Then you can keep living there for a while because eviction takes time. Sit unbathed in the dark. Eat crackers.
23. Never trust a poet who gives advice. Poets only want to break things.
24. The sounds of sex are disgusting and honest. We’re animals. Just try and forget this, just try.

.
The Best Thing
26. Every time I get sad I think about people entirely covered in tattoos. Tattoos on their eyelids, tattoos on their clitori. It’s incredible, like they were drowned in ink, more thorough than Achilles. They are the ultimate run-on sentences.
27. After a strongblowing rainstorm New York City is littered with umbrellas. They flap in the warmwind like ravens. Caw! Caw!
28. The best thing we can do is arrange marriages between words. Piccolodick. Trustfall (doubtful). Stormblow. Harespeed. Iambomaniac. Iambonambulate. Charmsquall.
29. The secondbest thing we can do is help words divorce. Best, man. Hello, kitty. Cart, wheel. Spelling, bee. Hard, on. Loud, mouth. Scar, face. Far, flung. Michael, Angelo. New, testament. Second, best.
30. Forget microfiction, forget nanofiction — introducing, the one, the only: duofiction. Is it one word? Is it two words? Can you extrapolate an entire story from the comma? Only you can find out — tonight! At the circus on the edge, of town.
31. Coins, copulating.
32. We don’t need to invent new languages, only bastardize old ones.
33. We acknowledge authority because we acknowledge everything, in the way that a driver acknowledges a pothole: by swerving around it.

.
Already One Could Say We Are Dead
34. Our role models are all dead so we know we will die too. Already one could say we are dead because no one reads our poems.
35. Just like we start by saying we’re poets and then write some poems in case anyone asks, we start by writing a manifesto and then we read it for directions.
36. Manifesto writers all say we even though we know we’re just one, a solitude, a singularity — because we represent all!
37. Oh ye of appropriately little faith.
38. First they ignore you, then they laugh at you, then they fight you, then they write listicles about you.
39. The only reason to write poems is if you’re planning on dying.
40. Don’t stop. Don’t ever fucking stop. Don’t oh god yes.
41. Forget all the things you learned on the streets. Forget all the things you learned in school. Only pay attention to the messages in the sky, the rotten things you do in your dreams, the way the heat curls off the pavement.
42. The only profession that rivals the poet is that of the fireman. She sees through smoke. She preserves what is half-wrecked. She arrives in a hurry but lingers at the scene. She trains every day, but her main weapon is bravery.
43. The mistake everyone else makes is thinking it matters. We know only bodies matter, and even they end pretty quick.
44. We use words like fireworks. Sometimes there’s an accident and you just pray no one’s hurt.
45. In some places all the dogs like to nap in the middle of the street. We’re the dogs who nap in the middle of the street and won’t wake up even when horns honk and humans scream. We know you won’t run us over so fuck off. We’re working.
46. Sometimes forgetfulness hurts. 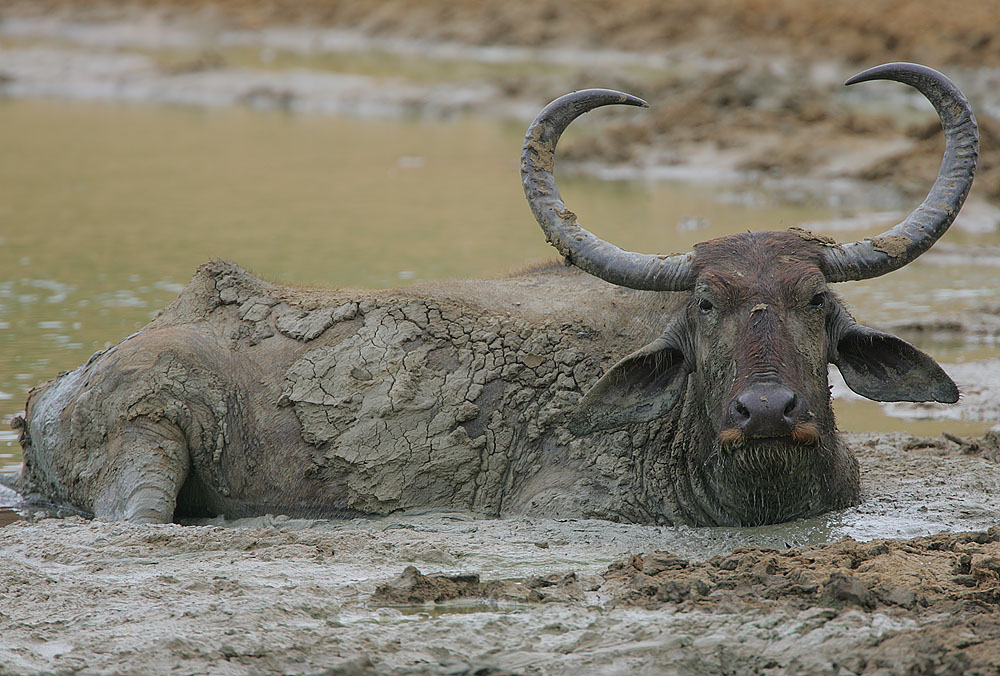